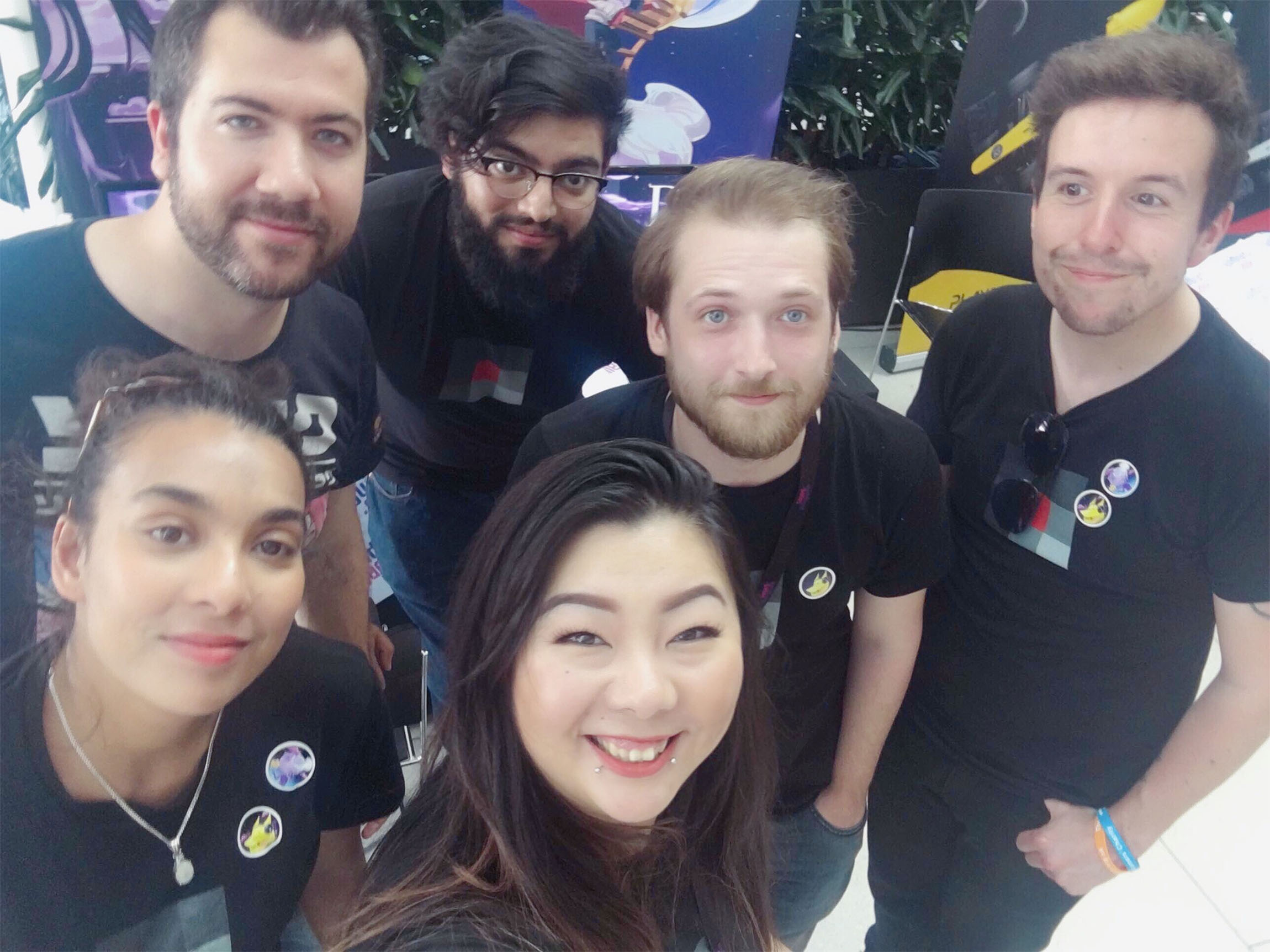 Formed in 2012 by Ben Simpson, Arrogant Pixel is best known for releasing “The Tale of Doris and the Dragon – Episode 1”; a ‘point and click’ adventure that proved hugely popular on several indie portals such as Newgrounds in 2015. The original release of the game was created as a solo dev project. Today, Arrogant Pixel is a small team of eight game developers based in South West London.

In 2015, the company was formally incorporated with the addition of two more members, Assad Bokhari and Jay Shin. In 2016, the directorship grew to include Ryan Callard and our first member of staff, the incredible digital artist, Safiyah Khan (also known as DarkLitria). In 2018, the company recruited Pedro Ramos to help with development on new and existing projects. In 2020, we grew to take on Kerry Scane, a fantastic 3D generalist and invited back, Ali Taie that had previously served as an intern!

Ben Simpson is a British computer game developer and founder of independent games studio, Arrogant Pixel. He is best known for creating ​The Tale of Doris & the Dragon. The BETA version quickly became a cult hit on sites such as Newgrounds.com and various “Escape Room” game communities online in 2015 achieving over 100,000 plays and inspiring Youtube Let’s Players from all over the world.

Jay Shin is a digital and guerilla marketing consultant and practitioner. She specialises in strategic marketing, social media, brand building and career management of individuals and SMEs. Jay delivers lectures to Undergraduates and Masters students at the University of West London. Her experience spans several creative industries including video games, music industry and music instrument retail.

Safiyyah Khan is most famous for her beautiful illustrations created under the alias, DarkLitria. As a freelance digital artist, she works on various creative projects and commissions for fan communities. Since joining the team, she has worked on The Tale of Doris and the Dragon and other graphic design projects. All the artwork you see in The Tale of Doris and the Dragon 2 was created and animated by Safiyyah.

Ryan Callard is an audio visual professional working with independent companies to create high-impact video content for various platforms such as YouTube, Twitch and more! For the Tale of Doris and the Dragon series, he directed, recorded and produced all of the voice over. He is also Founder of annual charity live stream event, Hugs.tf which benefits Special Effect: the gamer’s charity. Over the last 5 years, they have raised over £42,000 through events related to one of his favourite games: Team Fortress 2.

Assad Bokhari is a composer and music producer, who has gained a following through various projects such AssadB and some Newgrounds Titles such as RainDance. He draws inspiration from classic video game scores, and utilises a range of instruments in his work; notably the use of hardware such as a Nintendo Gameboy™. Assad is also an avid entrepreneur who works closely with start-up companies such as Padpla.

Pedro is a multi-talented programmer, a self-described: “jack of all trades”, with experience in many different languages and development engines. He has previously worked in the commercial gaming sector and has been in love with gaming since he was 5 years old. Today, he specialises in cyber security and QA testing. Since joining Arrogant Pixel, he has been helping the company build new software and video games rather than trying to break them. 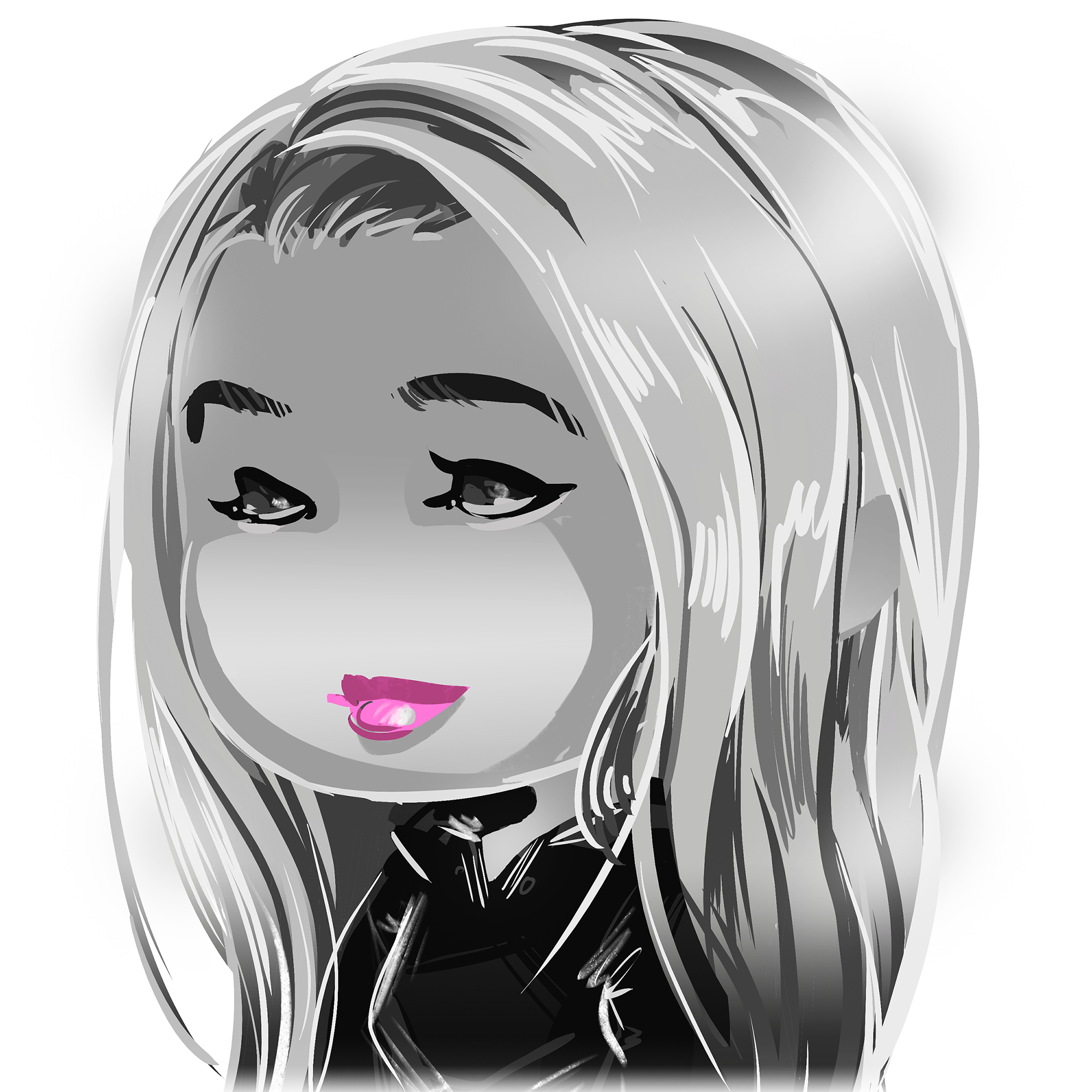 Kerry is a 3D Artist for Purpose 3D & previously worked on “Momo Ichigo” for Oak Moon Games. She is also a Freelance Games Artist through K.Scane Studio. She loves cats, ginger tea and making awesome looking characters and assets in Blender, Maya…you name it! She joined the company in 2020 and is one of our newer members! Super talented and quirky, she has been helping us work on some of our latest projects! 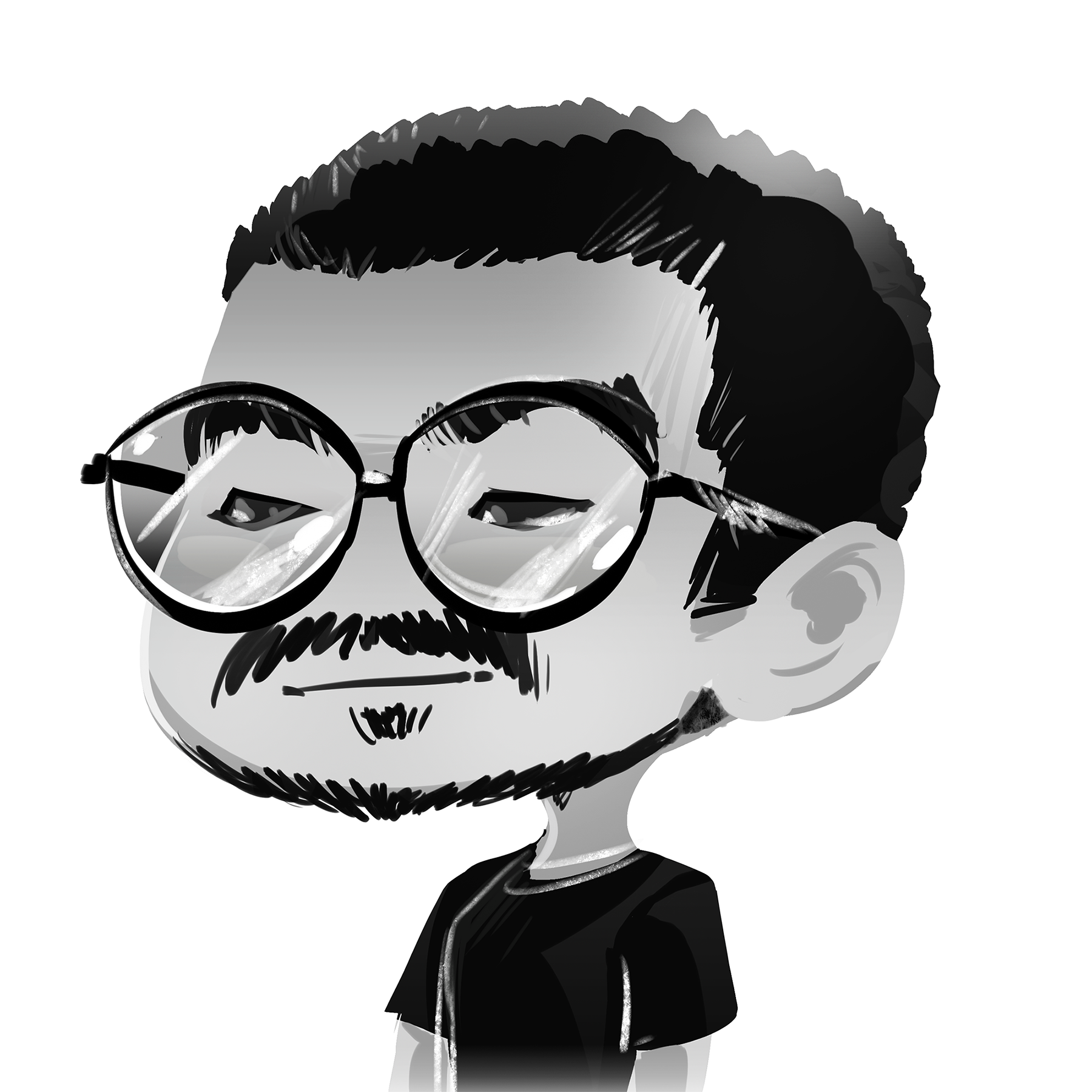 Sound Design Assistant “Doris and the Dragon Episode 1 & 2” & “4.48 Pyschosis” for Opsis Theatre Co. Ali started life as a work experience kid at Arrogant Pixel in 2017 when we were toiling away on Doris. Since then, he has returned to complete his internship and now he is working for us and studying at Royal Central School of Speech and Drama. We’re very proud 😀